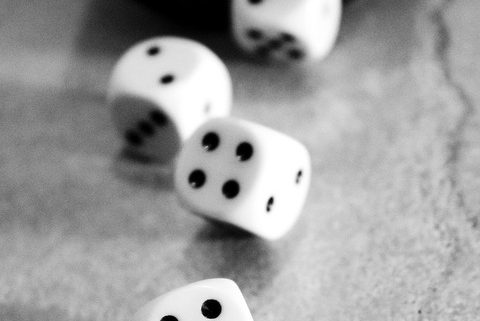 Domino QQ is a casino game. It goes by a number of different names, including “Domino Indo” or “Qui Qui.” At its heart, Domino QQ is a poker game. It hails from the country of Indonesia, where it has a lot of popularity and is played often.

The way you play DominoQQ starts out with 28 dominos of the double-six variety. Those in western countries may be used to dominoes looking like thick blocks, but the Indonesian version aren’t like that. They are actually cards that often have to be replaced from over-use. The game starts out with everyone pitting the same amount of money down as a bet. Then, you get 3 of these domino cards.

At this point, you can either call, raise or fold. If you’re the first, then you can start out with a bet. If you’re the only one who bets, then you win the whole pot in the first round. No one else has to show any of their dominoes or cards. If others don’t fold, then those who didn’t get another card.

After you get your last card, then you go into the last betting round. Finally, everyone shows their hands. You put your cards into two pairs of two. Then you look at the pips and take the second number from the pips. The high score here is 9, and a pair of 9s is the best hand you can get, except in a few cases. For example, if your domino cards get up to 38 from all the pips, then that can win. Or, you can win with a low score of having only 9 or below on the 4 cards. Or, finally, you can get 4 dominoes that have doubles.

Why is online gambling so much fun?
Scroll to top